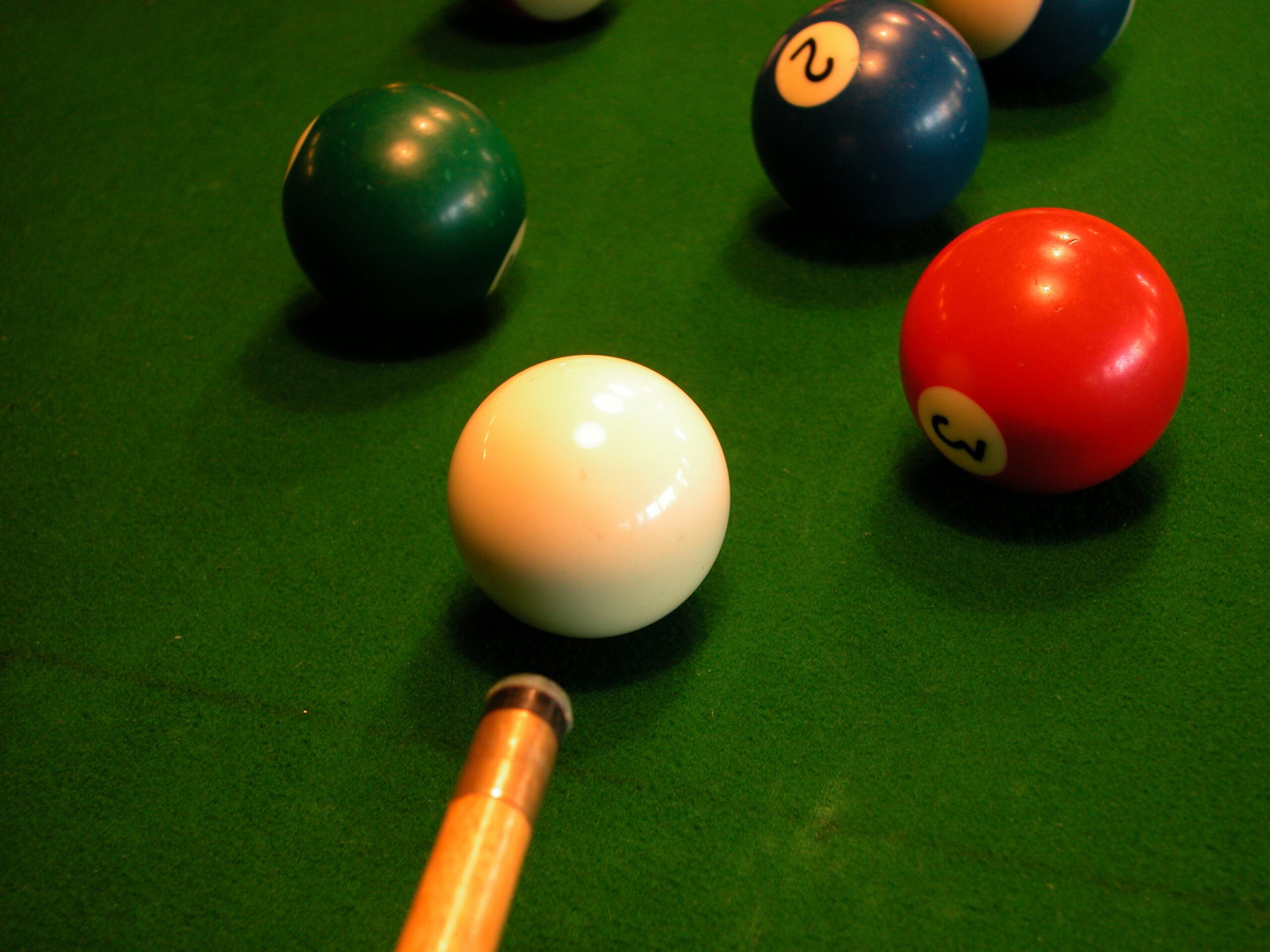 You often hear the word scratch when you watch a pool game. It’s even most common in pool halls where amateurs tend to do it more than professionals. So, what’s is a scratch in pool? If you want to know more about pool, you should know the answer to this question.

What Is a Scratch in Pool?

According to the Billiard Congress of America, a scratch happens when the cue ball is pocketed on a stroke. A scratch is also called if the cue ball is driven outside of the pool table. A scratch falls under a foul, and results in ball-in-hand for the opponent.

What is Table Scratch?

A table scratch refers to the number of standard fouls a player has committed without having the cue ball pocketed or driven off the table. Table scratches commonly result in the opposing player getting a ball-in-hand.

Table scratch is called if one of these fouls are called

Failure to Hit an Object Ball

A table scratch happens when a player doesn’t hit an object ball with a cue ball during his shot. The cue ball can hit multiple cushions but if it doesn’t hit the object ball, it is still a foul. Some games even require you to hit a specific object ball.

Missing a Pocket or Cushion

The object ball then needs to hit a cushion or a pocket in order for the shot to be legal. If the object ball fails to do so, the shooting player is called for a table scratch.

Scratch fouls vary from different pool games. In pool halls, two tables can have different rules, especially in scratch fouls. That’s why players have to agree on common rules before starting the game so they are in the same understanding.

If you don’t know some of the common scratch foul rules, then you can check the list below. It will give you some knowledge before going to pool halls and challenging other players.

If a player scratches while breaking, it’s called for a foul, and most pool games use the same penalty. The opponent gets the cue ball-in-hand behind the head string.

Pocketed object balls remain pocketed and the table setting isn’t changed. In some scoring system pool games, both players can agree to award the points to the opponent if you pocket an object ball in an illegal shot.

Some pool players even agree on an automatic loss if you scratch on a break. However, they’re rarely observed in professional pool games and even in local pool halls.

If a player pockets the cue ball, you usually see two common results of the foul. It usually depends on what pool game you are playing. Most pool players also establish some common rules before they start a game.

Ball-in-Hand Anywhere on the Table

The opponent gets to place the cue ball anywhere on the pool table and take a shot. The reason for this is to prevent players from intentionally scratching and giving the opponent a bad angle to shoot.

If you don’t know what a head string is, it’s the line (sometimes imaginary) marked by the middle markers or diamonds on either side at the head of the table. The shooter can only aim at object balls that are on the opposite side of the head string.

Some pool players use an uncommon scratch rule that can be fun to play around in its own way. If you scratch the cue ball, the opponent will take a shot from the side of the table which the cue ball got scratched.

Table scratch often occurs in amateur pool players and you often see them in pool halls. The results are the same as when you scratch a cue ball. It depends on what rules the players agreed upon.

There are two common results after a table scratch. The first one is the ball-in-hand behind the head string and the second is ball-in-hand anywhere on the pool table.

The rules should be consistent for both table scratches and pocket scratches. This will keep the game smooth and not confusing when a player keeps fouling.

Since most people play 8 ball, you should know how 8 ball scratch rules work. In 8 ball, scratching is called a foul when shooting at object balls other than the 8 ball. There are certain rules that you need to know when playing 8 ball.

You can find different rules for a lot of different competitions and tournaments all over the world. Most pool tournaments are hosted in North America so we’ll center our discussion in this region in both professional and amateur play.

If a player scratches on the break, any object balls that are pocketed remain pocketed. The shooting player loses the turn. The opponent gets hand-in-ball behind the head string.

If you pocket or shoot the cue ball off the pool table, you are called for a scratch. The same goes if the cue ball makes contact with an object ball inside a pocket.

If you commit a table scratch, the opponent takes a turn with ball-in-hand anywhere on the table.

Scratch is a word you will often hear when you play pool so you better get familiarize with it. Make sure you know when a scratch is called and where you should position the cue ball. Sometimes players like to get cheeky and don’t tell you where to place the cue ball and call you for an illegal shot.