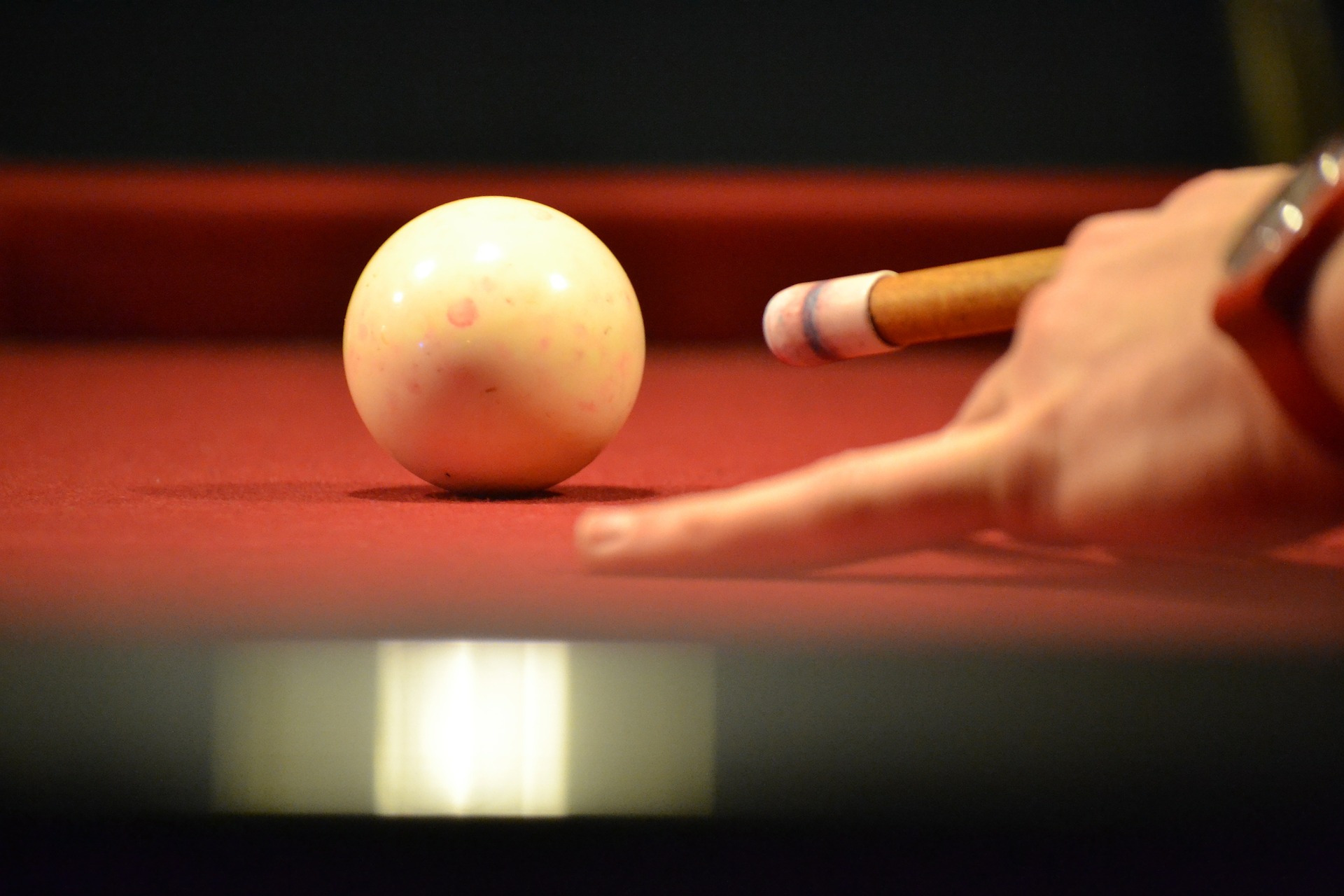 If you just started playing pool, you’ve probably wondered what are pool balls made of? Pool’s history dates back into the 16th century and the materials used to make pool balls have differed throughout pool history. In this article, we’ll delve deep into how pool balls came to be.

What Are Pool Balls Made of?

Pool balls made of phenolic resin last longer compared to pool balls made from polyester. Phenolic resin contains chemicals that allow for the pool ball to maintain their high polish gloss for a long time. It also creates less friction between the billiard cloth and other billiard balls.

Phenolic resin offers a stabilized material when heat cured properly. The center of the ball is balanced so you get an accurate roll. The heat curing gives the pool ball a vitrified high-density surface that can endure better than pool balls made of polyester.

What Makes a Standard Pool Ball?

Billiard balls have a set of criteria that they need to meet in order to make it to the pool table. These are:

Pool balls usually take 23 days to make. They undergo processes such as cast, cure, grind, and polish to meet the criteria.

Manufacturers have a tight tolerance for quality. The specifications must be met with state of the art technology and excellent craftsmanship ensuring the quality of the pool balls.

History of How Pool Balls Were Made

Pool has been played as early as the early 1700s. Historians would argue it was in the 1340s but it was a mix of billiards and croquet.

Pool was largely considered a game for French and British nobility. They play indoors with a table using a cue stick to knock pool balls into the table’s pocket.

In the early history of pool, balls consisted of wood. Wood was a resource that wasn’t expensive to produce which gave traction to pool. However, wood wasn’t great for pool balls as it easily chipped or cracked and didn’t have the right balance.

As Europe started their exploration and colonization of Africa and Asia, Europeans also explored exotic materials to use. Among them is ivory which was a high commodity and only the rich owned as a means to display their wealth.

Ivory became the main material for pool balls in 1627. Pool balls were mostly made from the tusks of elephants. It takes one adult elephant to make 8 pool balls so owning a set of pool balls would mean that you were wealthy.

Some pool players like ivory better than wood as they claim it acts more of a ball with ivory. However, ivory can also crack and chip easily. There’s also the problem of the elephant population running out. Ivories would later be discontinued from being used in pool balls.

In 1862, Alexander Parks invented a plastic called Parkesine. However, it did not hold up well against the constant abuse pool balls get from pool. With the problem still at large, a pool company named “Phelan and Collender” offered $10,000 to whoever could find a better alternative to ivory.

In 1869, a man named John Wesley Hyatt invented a plastic known as celluloid. However, this plastic was combustible and flammable which cause pool balls to explode sometimes.

Finally, in 1907, Phelan Leo Baekeland invented a plastic called bakelite. It became the main material used to make pool balls by the mid-1920s.

How Pool Balls are Made Today

In today’s age, manufacturers use phenolic resin for making pool balls. In fact, phenolic resin is just bakelite yet made under more pressure. You may not know this: 85% of pool balls come from one company by the name of Saluc.

You might have noticed that the colors of the pool balls are solid all the way through except for the numbers. Saluc makes the materials under very high pressure for better density and hardness.

Saluc pool balls can withstand 5 tons of pressure. Saluc also claims that their pool balls can last for 40 years or 40,000 impacts. The gloss also doesn’t wear off easily.

Finally, pool balls have different weights. After pool balls are made, they are weighted and sorted to match with other balls to create a balanced set.

What Are the Standard Colors of Pool Balls?

In a pool ball set, you get 15 colored object balls and 1 white cue ball. The colors of the pool balls have their meaning. Each numbered ball has a designated color so that once you get to familiarize the pool balls, you don’t have to look at the ball at an angle to check the number.

You can easily call your shot just by looking at the color. There are also different types of pool balls. They are solids, stripes, and the cue ball. We’ll see what differences they have.

Solids are balls that are numbered one to eight. People call them solids because they have a solid color except for the small white circle around the number. To help you with pool ball memorization:

You have counterparts for every solid ball except for the eight and they’re called stripes. Stripe balls represent numbers nine to fifteen.

Stripe balls have base colors of white with a colored stripe going around the middle. They also have a white circle around their number.

If you find it hard to remember, just add eight to the number of the corresponding color. For example, two is blue so add eight to it and you get ten which also has the color blue but with stripes.

The eight is the only one who doesn’t have a respective stripe color because of the 8 ball pool. The 8 ball pool is a game where you hit either solid or stripe while your opponent hits the opposite. After hitting all balls in the group, the last one you need to pocket is the eight.

People use the cue ball to strike with their cue stick to pocket the object balls. Cue ball always comes in the color white. Some cue balls contain some red dots that guides you with aiming.

Not all cue balls come in the same size. They’re made different according to the pool table or what games to play.

What Are the Best Pool Balls Made Of?

What Are Pool Balls Called?

You don’t have to call pool balls in other names. They are called pool balls. However, we have mentioned the classifications of pool balls above. To refresh your mind, you get a total of 16 balls in a full pool ball set.

Other people use less common names such as:

Some people also don’t consider 8 as a solid.

Do Pool Balls Get Old?

Pool balls do wear out. The average pool ball wears out after about a year of use and when its size no longer meets the specification of a pool game. Pool balls degrade with use especially if it gets hit a lot.

Cue balls tend to degrade faster because of being constantly hit by cue tips. If you don’t play pool that often, your pool ball set can last for well over a year.

Your pool balls’ longevity also depends on its quality. As stated before, phenolic resin pool balls last a lot longer than other pool balls.

Why Do Pool Balls Turn Yellow?

Your pool ball turns yellow because of oxidation. It’s the same as rust yet it can be annoying to clean. You can use ball polish to make it white again or back to its original color.