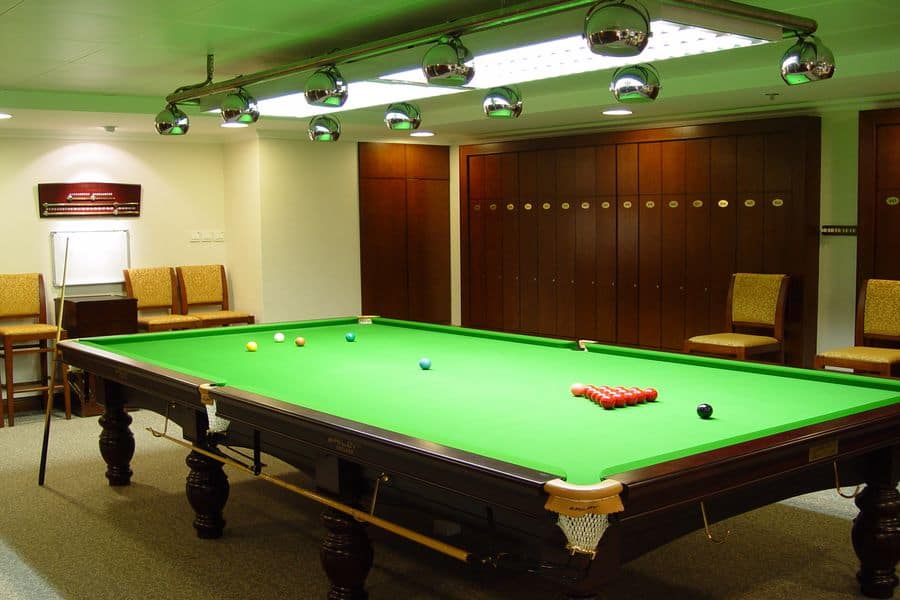 Pool & Snooker are considered the best table games because of their challenging game perspective. Apart from that, they are also popular because of their tactical game strategy. Even though both of these games look similar to beginners, they are different from one another.

For example, a snooker table is larger than a pool table and is played with smaller balls. Just like that, there are many more differences that you will come across in this guide.

Before going into the in-depth differences and similarities between Snooker and Pool, it is important for you to see a couple of these games. For that, you can check online videos or walk into a snooker or pool club. Once you have the visual analysis, this guide can help you understand the theoretical analysis of Snooker vs. Pool.

The only similarity between the Snooker and pool game is that the game’s primary objective is to send the balls to pocket. Apart from that, both games are similar to the apparatus but have little or subtle differences between them.

When To Play Snooker?

Snooker is a precision game and requires a little expertise. If you start away with Snooker, you might find it difficult to blend it correctly with the rules and gameplay skills. Therefore, if you wish to play Snooker, it is better to head to a club, see people playing the game, free your hands in those games and then take up your chances.

When To Play Pool?

Pool is the easier form of table game, where you just need to focus on pocketing the balls in a sequence. Moreover, Pool will train you to handle the game rules and use the cue sticks and other apparatus.

Both these games vary in their rules and regulations, for which deciding upon a better option is not evident. Let the players decide the better game for them, depending upon their observation and skills. You can choose any one of the games per your liking, learn about it and start playing to your heart’s content.