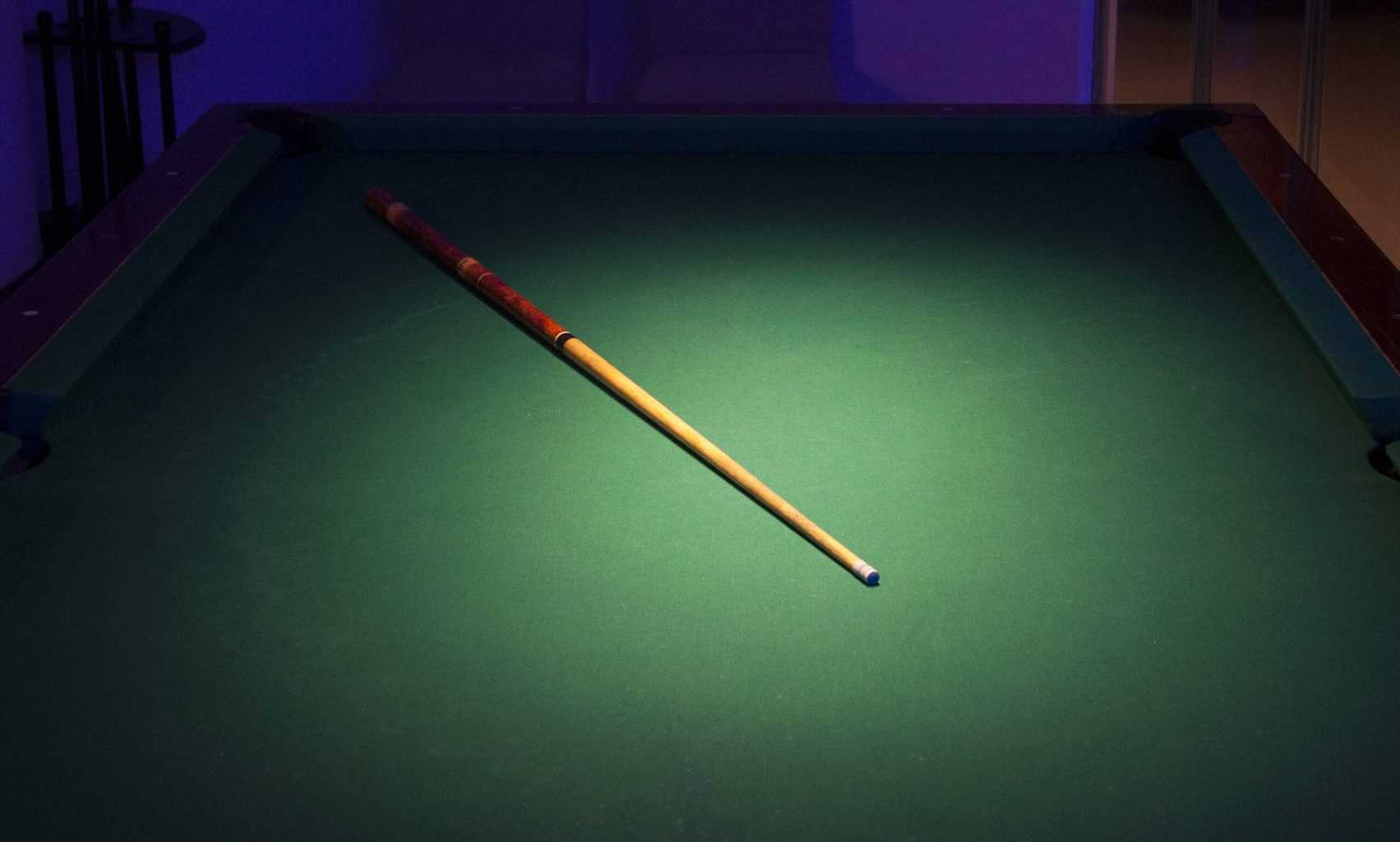 Any beginner into cue sports will find it difficult to notice the differences between a snooker cue vs pool cue. However, an experienced player will definitely be aware of the noticeable distinctions between them.

But, even experts fail when asked about the reason behind those variations in pool cues and snooker cues. Let’s know more!

Snooker and pool cues do indeed have some significant similarities, making it difficult for people to notice any differences. However, the fact is that Pool and snooker cues differ in many factors, such as the difference in weight and size of cue tips.

The same goes for their games as well! Therefore, this article of Snooker Cue vs Pool Cue intends to fill the gap of this conflict.

Snooker is a game that deals with smaller balls. And the cue sticks are preferable accordingly to ensure that the precision in shooting those small balls is maintained. Many top brands are offering diverse snooker cues with minor and major tweaks to support a player’s skills.

It is obvious that for smaller balls, you will need smaller tips and ferrule. And, believe it or not, you cannot use any ordinary cue to pocket the balls in a snooker game. Similarly, you cannot use snooker cues for a pool game, as the tips are smaller, and the chances of miscueing will be higher.

The snooker cues usually have a butt extension attachment that allows the cues to extend the length by 6 inches. Usually, snooker is played with cue sticks of 57 to 58 inches long.

The weight of the snooker balls is different from the pool balls. Therefore, the sticks are made lightweight for this game.

Pool is the game that deals with bigger balls and that demands bigger tips and wider ferrule. It intends to help players implement precision in their shots and avoid miscueing of the shots. It is such a game where one miscueing shot can cost the complete frame for a player.

The game of Pool demands immense ball control and spin shots at times as well. And this is something that no ordinary cue can help you achieve. Therefore, the makers of this game have specified that a different type of cue is essential for players to carry out their pool game successfully.

Striking the cue ball of a pool game demands uniform weight distribution over the stick for directing more power to the shots. Snooker cues are lighter for the balls, but it is not the same case with Pool. This game is all about power and tactics, and the dedicated, straight cue sticks help in offering that.

The dimension and geometry of the cue ball in Pool and Snooker games is the major distinguishing factor for the variations in their cues.

Along with that, the ball sets used for the game are also of great impact when you pick the cues. The games demand effective apparatus to carry out the best possible shots, to take on difficult balls and pockets. And for that, ideal cues respective to the game are important for implementation.

When to Use Snooker Cue?

Snooker cues are for the selected purposes like to counter the lightweight and smaller balls. Therefore, it is evident that they are preferable only for snooker games.

It would be best if you did not use these cues for other cue sports, as you would fail miserably at the start. Even though you master the use of one cue for all sports, it is still ‘Wrong.’

When to Use Pool Cue?

Pool cues are specifically for the pool games. It is because the balls are big, and the players cannot afford to make mistakes.

Therefore, a pool cue with a wider tip and ferrule is ideal for taking the shot on the cue ball with accuracy and low deflection. This will ensure powerful shots without deviation from the aim.

Snooker and Pool are two different games that have some unique rules and tactics of gameplay. But the biggest difference is in their cue sticks, which are the major pieces of equipment to commence with the game. So choose your game, and prefer picking up the apt cue stick for the purpose.

If you are an expert and believe in alternating the snooker and pool cues for the Pool and snooker games, respectively, then you can showcase your skills and talent. With that, there are pool cues that are meant for intermediate players. But, ethically, it is wrong to use inappropriate cues, as one mistake might ruin your winning shot.